GoKill Manchester Pest Control Services have provided some key facts regarding the most common species living within the UK: wasps, bumble bees, honey bees and hornets. GoKill has created listings to make it easier for you to identify the differences between their physical appearance, habits, lifecycle and nests. When you’re able to understand these differences this will help you to determine the best form of treatment required for your property or business. Please note, that Honey Bee species are extremely valuable to the British ecosystem and require a different from of treatment for them to be removed. Therefore, if you suspect you’re infestation to be of Honey Bee species, please contact us and we will be able to advise you further.

> The most common forms of wasp within the UK

Within Britain’s ecosystem there is several species of social wasps. The most prevalent is the Common Wasp (Vespula vulgaris), secondary to the German Wasp (Vespula germanica). They predominately nest behind the soffits or fascia boards, external air vents and under guttering on the external of your property. However, they can also form their nests in all of the following places:

The Tree Wasp (Dolichovespula sylvestris) is approximately 22 millimetres in size and has a tendency to be extremely aggressive when provoked. They build their papery nests within trees, aerial sites and underground, and are often found in rural and urban habitats.

The Norwegian Wasp (Dolichovespula norwegica) mostly colonises in Scotland and found least frequently in the southern half of Britain or Ireland. They occasionally nest in lower branches or bushes and build their nest from twigs and branches. In addition, they are not driven by human food as they tend to feed on insects.

The Cuckoo Wasp or Emerald Wasp (Vespula austriaca) is visibly different in colour; it’s body is highly sculptured with bright, bold, metallic green and blue colours. They have tiny stingers and lay their eggs within the nests of other species, thus being the nest of the Red Wasp (Vespula Rufa), which tend to nest underground.

The Hornet (Vespa crabro) is the largest of the Britain’s eusocial wasps. Its appearance stands out with a yellow-orange and brown coloration. Although, they are commonly found in southern parts of Britain, extending from Cornwall to Kent, they have been seen further north in Yorkshire and have frequently settled in North Staffordshire. They tend to avoid conflict and are well known for being large carnivores; feeding on larger insects such as other wasps, large moths, dragonflies, beetles and mantises. They prefer to build their nests within hollow trees and in buildings.

Do you have an infestation, active nest or dormant nest? Get professional help today, contact us to book a treatment 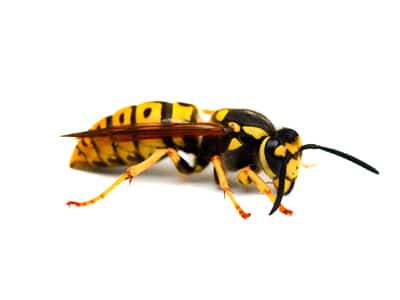 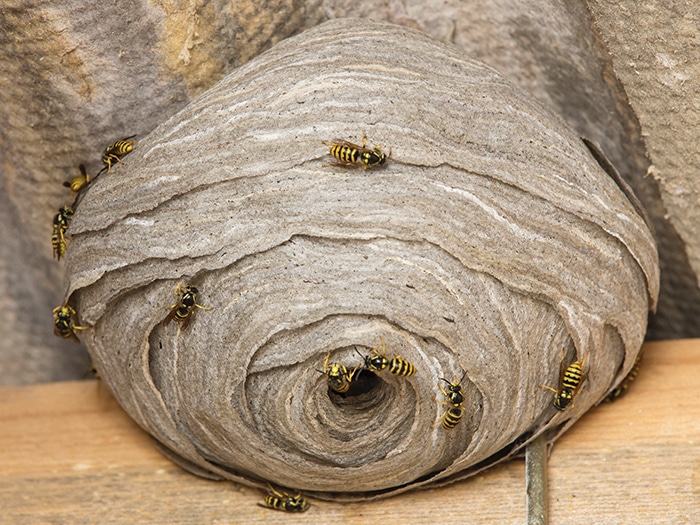 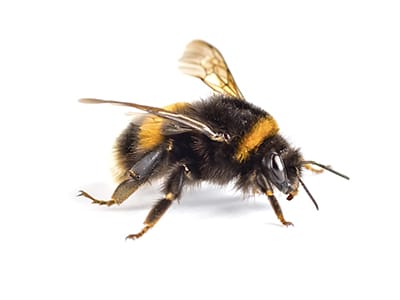 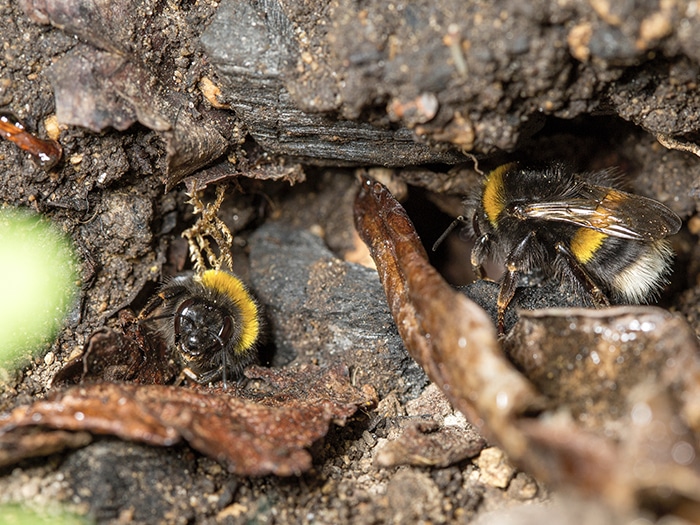 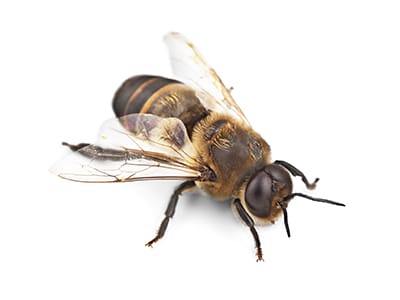 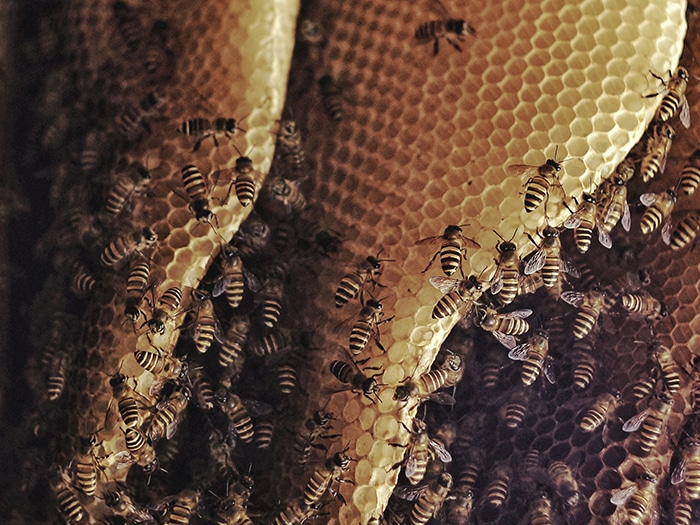 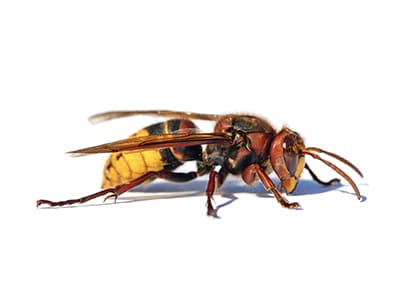 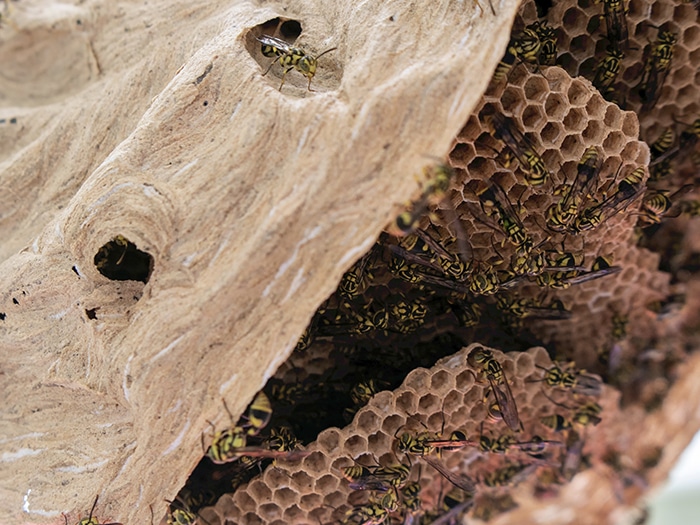 Do you have an infestation, active nest or dormant nest? Get professional help today, contact us to book a treatment